“It takes five to seven years to earn a 1st degree black belt in the World Taekwondo system,” says Tegler. “After that, it takes a minimum of six additional years of training to earn the 4th degree rank.”

And it’s more than just putting in the time. Advancing through belt ranks demands discipline, focus, endurance, and commitment.

“You have to show up, put in your best effort, and stand up when you’ve been knocked down–physically or mentally,” Tegler explains. “And you have to do all that over and over and over.”

It is estimated that 1 of 100 students who start martial arts training will earn a black belt. 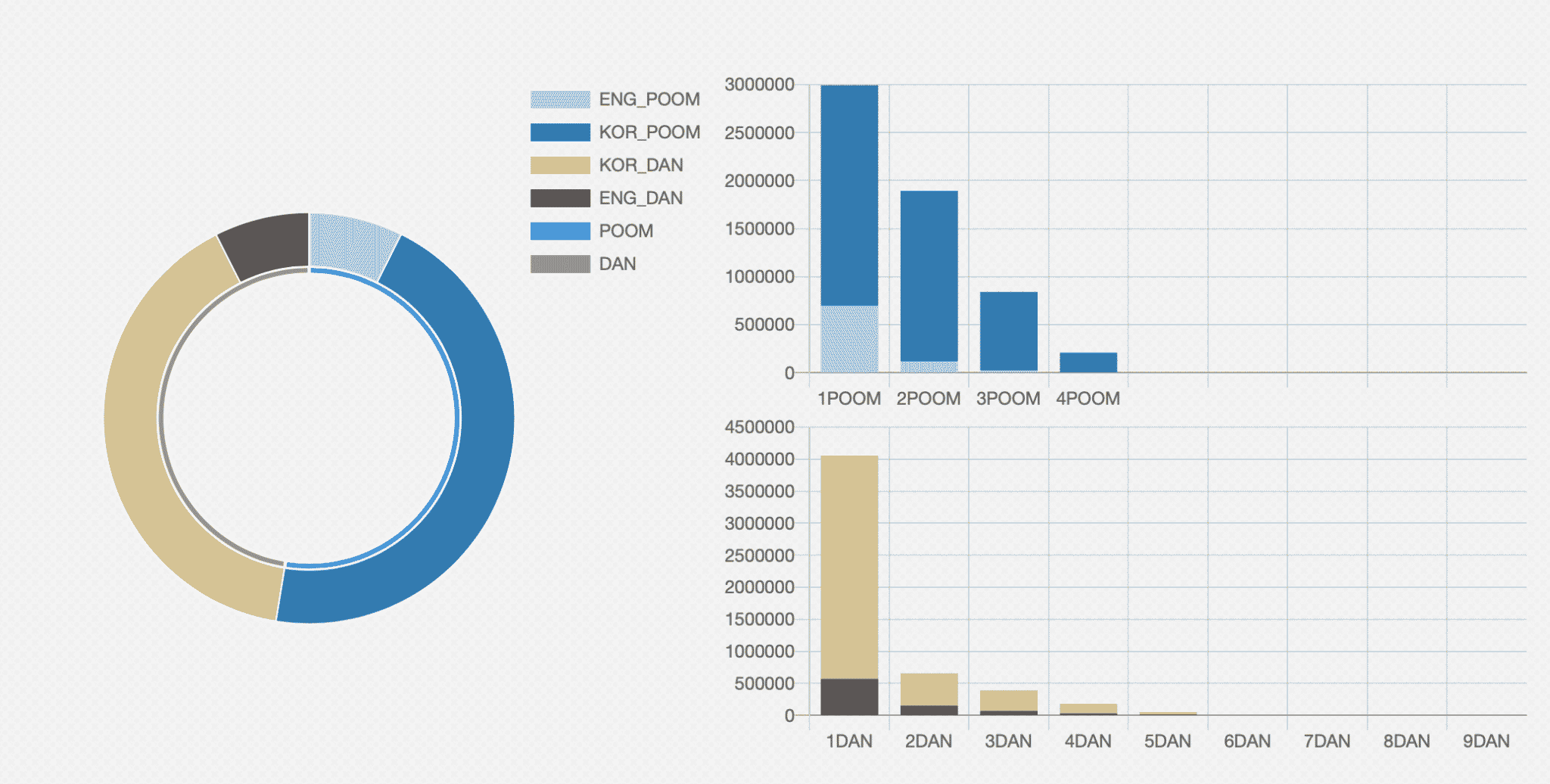 “Succeeding at Taekwondo teaches the skills required to succeed in life,” says Tegler. “That’s what students learn through Taekwondo training.”

Tegler gained so much from his journey in Taekwondo that he decided to pay it forward. He began teaching martial arts at age 13. Then, within a month of his 17 birthday, Tegler opened his own martial arts school, Akula Taekwondo, in Novi, MI. 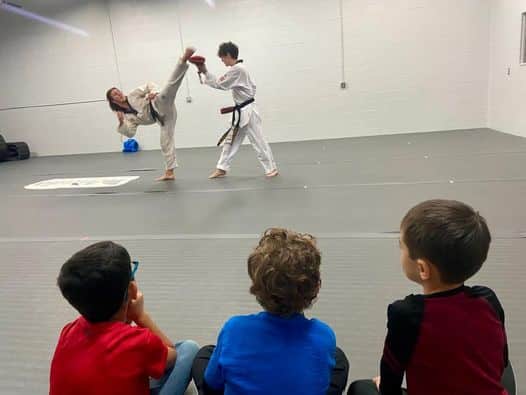 “That was December of 2019. We all know what happened in March of 2020,” says Tegler. “It was definitely a challenging time to start a business.”

But if there’s one thing that every martial artist learns, it’s how to rise to a challenge. On March 16, 2020, the day all Michigan businesses were required to close–and long before Zoom fatigue set in–Tegler moved his classes to Facebook Live. He taught group and individual lessons through Facebook. Then, in the summer, he took his classes outdoors.

When businesses began reopening in October 2020, Tegler was thrilled to resume classes in his Novi studio. Slowly, students began enrolling and the school grew.

In March 2022, Akula relocated to the Beck Business Complex, providing easy access from I96 to Novi, Wixom, and South Lyon residents.

“These days, we have a busy, active mat,” says Tegler. “I enjoy introducing students of all ages to Taekwondo. And seeing my students grow through Taekwondo is the best.”

Watching Akula students on the mat, it is evident that they share their instructor’s enthusiasm for the art and sport of Taekwondo.  During class, they kick, practice forms, and learn self-defense. After class, they walk off the mat with big smiles and amongst rapid chatter.

Most students begin martial arts classes with the goal of earning a black belt, but few achieve this goal. But even with a year or two of martial arts training, benefits are realized.