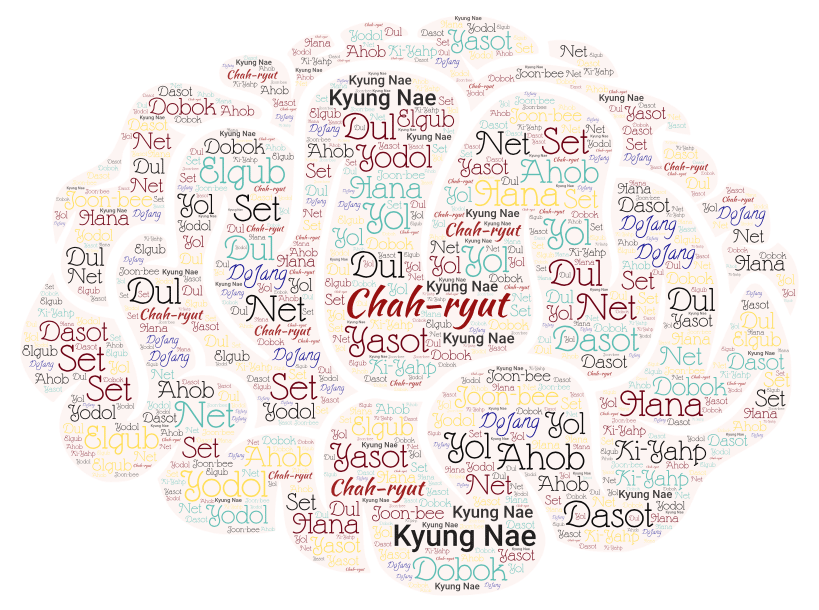 Taekwondo is a Korean Martial art, now practiced around the world–including at Akula Taekwondo in Novi, Michigan. Since Taekwondo originated in the Korean peninsula, the Korean language is commonly used for commands, orders, and moves during traditional Taekwondo training. Because one of Mr. Tegler’s instructors was from Korea, he learned Korean Taekwondo terms while training and now teaches his students in the same tradition.

Learning Korean terminology as part of Taekwondo practice enhances the students’ study of this Korean Martial Art. Incorporating Korean words and philosophy also provides an opportunity for learning some history and culture. This is another way that Taekwondo training engages body and mind. 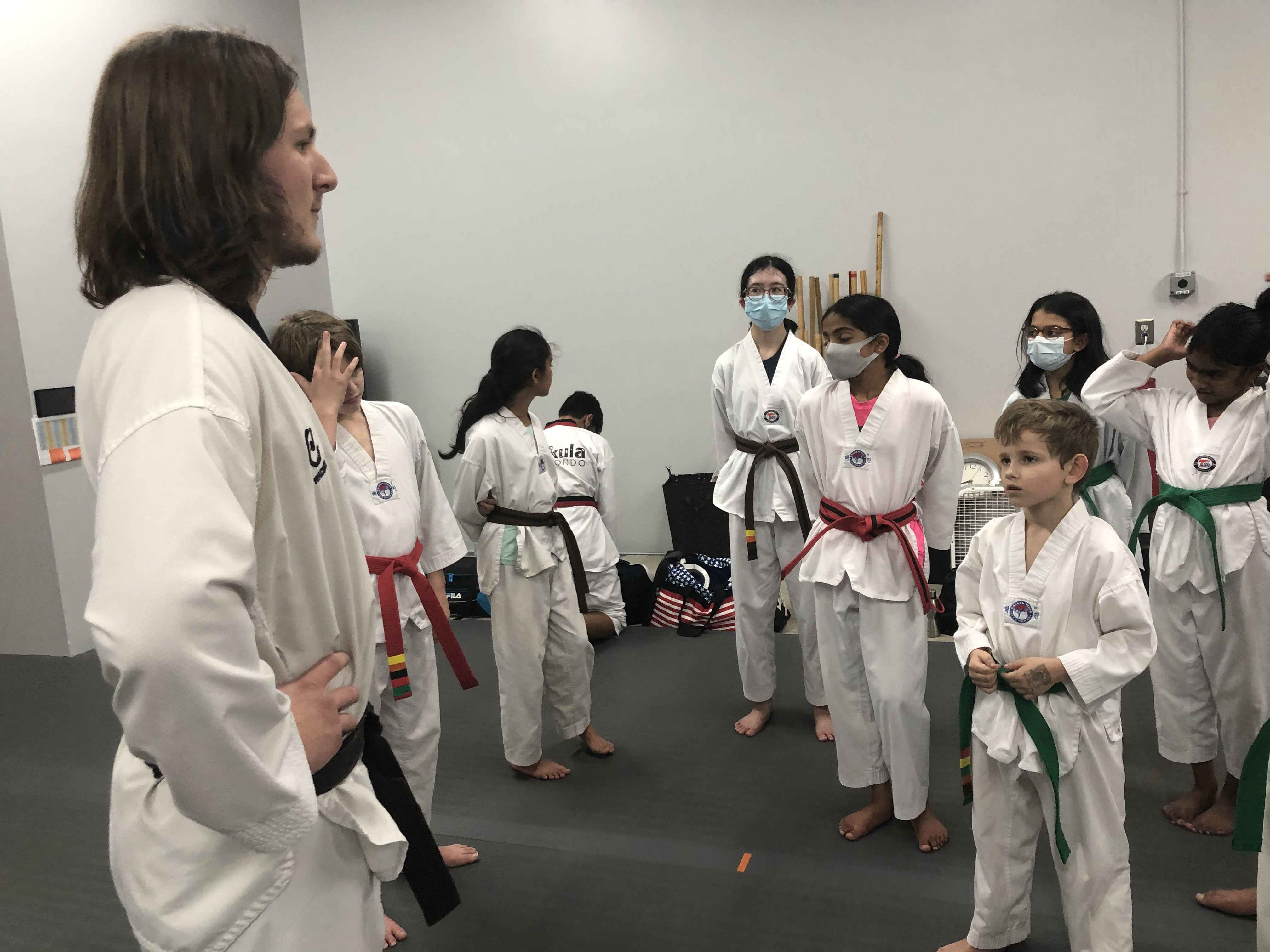 Why not give Taekwondo commands in English?

A common field terminology is used in many endeavors. For example, ballet dancers use French words, scientists use Latin words, etc. Seventy million people in 188 countries across the world practice Taekwondo. Using common terminology unites Taekwondo athletes from many nations. Additionally, learning words in new languages is great for the cognitive learning process. This is another way Taekwondo training is good for the brain.

The word Taekwondo means “the way of foot and fist.” It is a martial art that uses bare hands and feet for attack and defense, using kicking, jabbing, and shouting.

Learn more Korean terminology used in Taekwondo at The Martial Arts Resource and in this video.